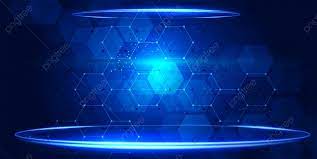 Students can join ServiTech by participating in classes such as super computers and computer center at Victory Christian Academy. Alternate chances to join ServiTech include helping at serviTech supported events and supporting the company as a whole.

Media technology is a class that helps prepare slides and videos for our church and school. It focuses largely on editing and proper filming technique. In this class we also make news videos for our schools weekly updates. This class is available to all students.

Super Computers is a class that focuses on the technology and hardware side of the IT field. It has projects that involve both software, and creative thinking problems. The problems may include viruses, testing new equipment, and writing apps. For this reason it is generally a second or third year class. All topics in super computers are originally discussed in Computer Center.